Thanks for taking the time to talk to us. Can we start off by going through who Vuyu are, and what your main mission is?

Vuyu is the world’s first and only mobile app for multi live streaming across social network platforms such as Facebook, YouTube, Instagram, Twitch, TikTok, as well as being a web multi-streaming platform. Our mission is to create and innovate multi-audience attraction within the live streaming, social network world.

What was the main inspiration behind Vuyu’s founding?

Having seen influencers struggle with multiple phones to go live on 2 or more platforms or repeating their live content after every live stream on different social networks, we saw a challenge to help solve this issue and tackled it head-on.

What would you say is the biggest gap/issue in the market you’ve homed in on with Vuyu?

With no apps that allow multi-simultaneous live streaming on social media, we saw this as a gap worth filling. We also recognised that live streams are not kept anywhere and disappear after the live stream has ended. This created an issue that live moments and memories needed to be kept and so we solved that by allowing a Vuyu profile to be a way of going back over historical live streams.

With live streams suddenly being THE way to keep in contact, how have the past couple of years been for Vuyu?

Vuyu has gone from strength the strength and has adapted with our growth and user feedback. With new social media platforms coming on board and new game-changing products coming soon, we feel this is the ideal time for people to be early adopters of Vuyu.

Of course, livestreaming was already growing in popularity before the pandemic, especially for gamers on the likes of Twitch, right?

Yes, Twitch is an amazing example of how live streaming is taking over especially within the gaming industry. Live streaming also allows more people to connect and experience moments that may not have been captured before. Social media is a fixed element of life now with 80% of the world on some kind of platform. 60% of users live stream at least a few times a week with influencers growing as its own industry with live streams occurring every minute of every day – we see live streaming set to become as popular as its own TV channel.

What are some of the major advantages for streamers to go live on multiple platforms, rather than focusing on one?

Each platform has its own unique audience base so reaching multiple audiences at the same time will allow live streamers to gain more popularity and more eyeballs to their streams, whilst still having the ability to focus on their chosen platform.

Are there any issues with image quality or framerate that come with Vuyu?

None at all. We are very proud of the high-quality levels experienced by our users and as we grow we will continue to make even greater improvements. We support 1080p with minor delays depending on the user’s Wifi or mobile network connection.

What do you think the biggest misconception is around streaming right now?

The biggest misconception is that people won’t view the stream or that the video has to be edited with effects to gain audience traction. Going live at different times of the day will help the streamer find the ideal time to stream and gain a following.

How does Vuyu help prevent toxic behaviour and maintain security? 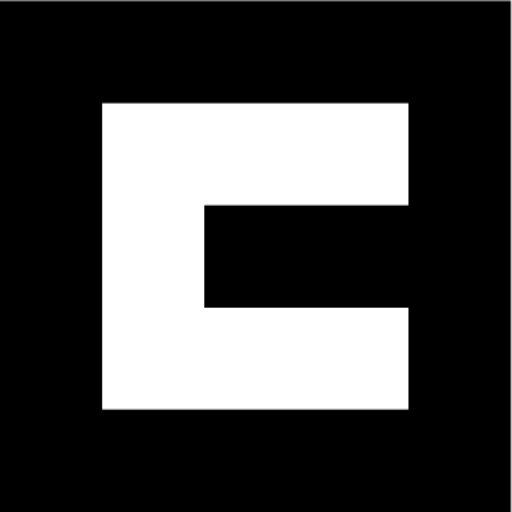 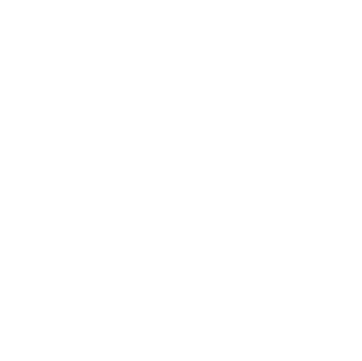